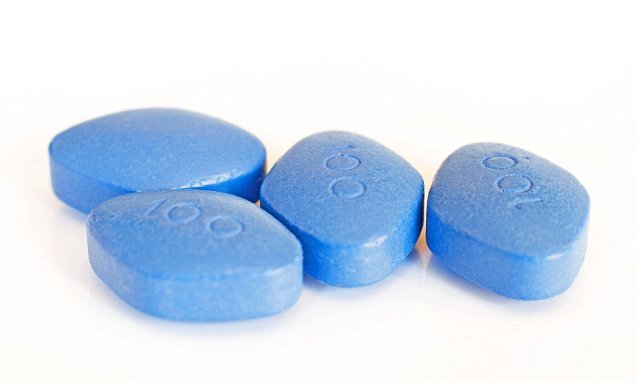 A mix of Viagra and the flu vaccine could treat cancer: Bizarre cocktail is now being tested in humans after reducing the disease by 90% in mice

A combination of Viagra and a flu vaccine could treat cancer, surprising new research suggests.

The unconventional strategy invigorates the immune system to attack tumor cells left lingering after surgery, when the body is vulnerable.

Testing the method in mice with lung cancer, Canadian researchers saw a 90 percent reduction in the spread of the disease.

The study was such a success that 24 human stomach cancer patients will now test the combination in a clinical trial that could pave the way to it being approved. 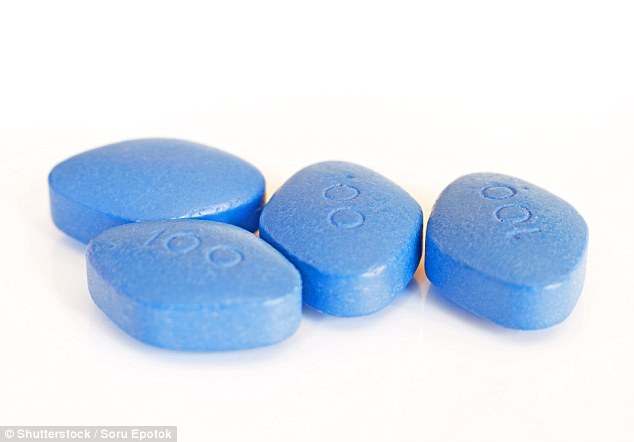 The team at the University of Ottawa found that erectile dysfunction drugs block suppressor cells, allowing natural killer cells to do their cancer-fighting job. The flu vaccine further invigorates the killer cells

But surgery causes another kind of immune cell, called a myeloid derived suppressor cell (MDSC), to block the NK cells.

Dr Rebecca Auer’s team at the University of Ottawa has found that erectile dysfunction drugs block these suppressor cells, which allows the natural killer cells to do their cancer-fighting job.

‘However, we’re now realizing that, tragically, surgery can also suppress the immune system in a way that makes it easier for any remaining cancer cells to persist and spread to other organs.

‘Our research suggests that combining erectile dysfunction drugs with the flu vaccine may be able to block this phenomenon and help prevent cancer from coming back after surgery.’

The current study investigated sildenafil (Viagra), tadalafil (Cialis) and an inactivated influenza vaccine (Agriflu) in a mouse model that mimics the spread of cancer (metastasis) after surgery.

Dr Auer is now leading the first clinical trial in the world of an erectile dysfunction drug (tadalafil) and the flu vaccine in people with cancer.

It will involve 24 patients at The Ottawa Hospital undergoing abdominal cancer surgery.

This trial is designed to evaluate safety and look for changes in the immune system.

If successful, larger trials could look at possible benefits to patients.

‘We’re really excited about this research because it suggests that two safe and relatively inexpensive therapies may be able to solve a big problem in cancer,’ said Dr Auer.

‘If confirmed in clinical trials, this could become the first therapy to address the immune problems caused by cancer surgery.’

The team warned that cancer patients should not self-medicate with this combination, even though erectile dysfunction drugs and the flu vaccine are widely available.

‘Cancer immunotherapy is a huge area of research right now, but we’re still learning how best to use it in the time around surgery,’ said first author Dr Lee-Hwa Tai, former postdoctoral fellow in Dr Auer’s lab and now assistant professor at the Université de Sherbrooke.

‘This research is an important step forward that opens up many possibilities.’