Better gut health could be key to preventing cardiovascular events. 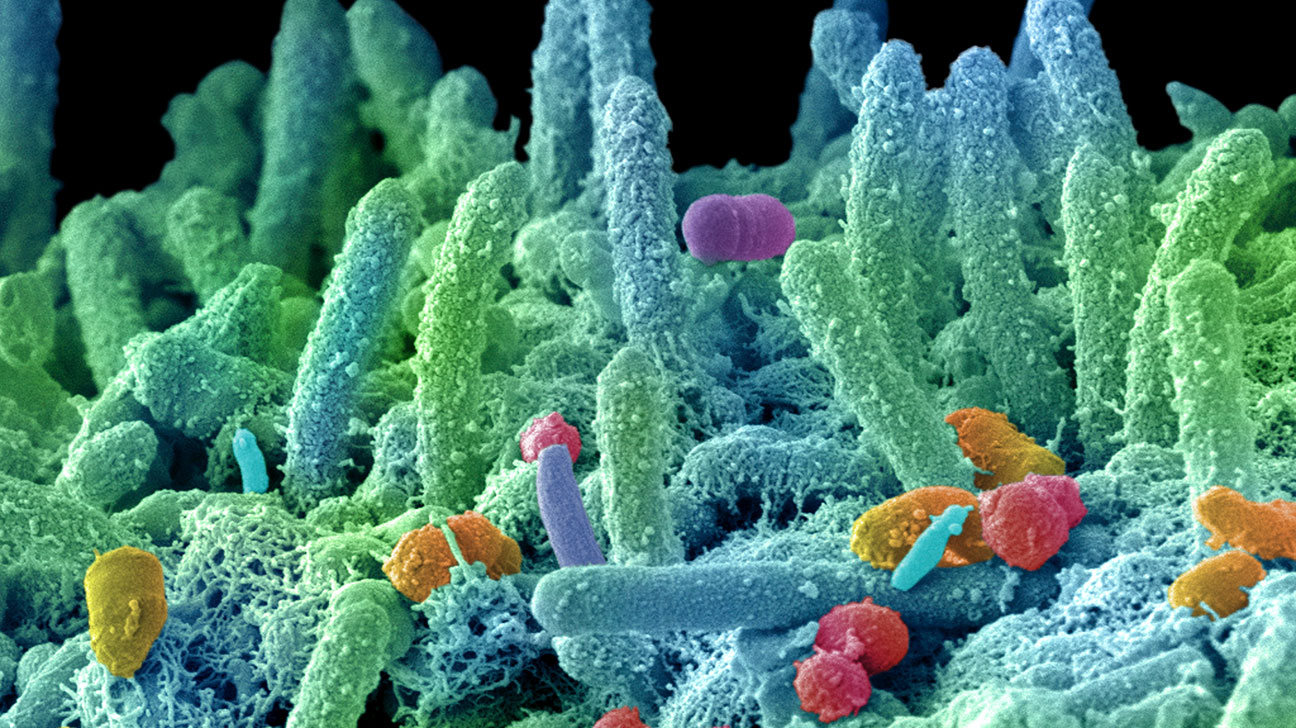 Think your gut health only affects your immune system? Turns out it has a large impact on cardiovascular health, too.

New research has found some cardiac conditions can be linked to our gut microbiome. And new studies continue to find that having a healthy gut can help lead to a healthy heart.

The idea that a healthy gut microbiome can impact cardiovascular health is nothing new, but a recent study is the first to link poor gut diversity to arterial hardening in women.

Artery hardening happens at different rates as we age. It’s a well-known risk for cardiovascular disease.

The researchers at the University of Nottingham and King’s College London published their study findings about gut health and its link to cardiovascular health in the European Heart Journal.

The results suggest that diet and probiotics could be pathways to reduce the risks of cardiovascular disease.

The researchers looked at data from 617 middle-aged female twins that were on the TwinsUK registry. They found that the measure of artery stiffness was higher in women with a lower diversity of healthy gut bacteria. Overall, there was an association between gut microbe diversity and artery health.

A lack of diversity in healthy bacteria in the gut has been associated with diabetes, obesity, and inflammatory stomach and bowel diseases.

Additionally, the researchers pinpointed which microbes were tied to a lower risk of arterial stiffening. They’re the same ones previously linked to a lower obesity risk.

“It is possible that the gut bacteria can be used to detect risk of heart disease and may be altered by diet or drugs to reduce the risk,” Ana Valdes, an associate professor at the University of Nottingham’s School of Medicine and NIHR Nottingham Biomedical Research Center, said in a statement.

Dr. Michael Miller, a cardiologist and director of the Center for Preventive Cardiology for the University of Maryland Medical System, explains that the study found that stiffness of arteries was more likely to be influenced by gut bacteria than risk factors such as obesity and insulin resistance.

“In essence, this study builds upon previous work showing an association between gut microbiota and cardiovascular disease,” Miller said. “However, it is important to keep in mind that the new study was observational in nature, so that only associations can be derived, rather than causation.”

Gut health also has a role in atherosclerotic cardiovascular disease (ACVD), where plaque builds up in arteries. A 2017 study in Nature looked at stool samples from 218 participants with ACVD and compared them to 187 healthy participants.

They found the gut microbiome of those with ACVD differed vastly compared to healthy people without the disease, indicating there may be a link between the two.

Gut health may also help indicate if a person is at risk for serious cardiovascular events, like a heart attack or stroke.

Dr. Regina Druz, a cardiologist from New York, notes that a certain gut bacteria can convert dietary choline from eggs and red meat into a damaging substance called trimethylamine N-oxide (TMAO). This substance can damage blood vessels, and researchers have found a strong link between TMAO and ACVD, which can lead to vascular events, she adds.

“Turns out, elevated levels of TMAO contribute to a heightened risk for blood clot-related events such as heart attack and stroke,” added Dr. Elizabeth Klodas, a cardiologist from Minnesota who has a line of food for heart health. She’s also the founding editor-in-chief of CardioSmart.org, the patient education effort of the American College of Cardiology.

She says the heightened risk of blood clotting remains even after accounting for the presence of conventional risk factors (like high blood pressure, cholesterol, and diabetes) and other markers of inflammation.

She cites an analysis of more than 2,000 people with heart disease, which found those with higher blood levels of TMAO had a fourfold greater risk of dying from any cause over the subsequent five years.

This is why so many doctors recommend a low-fat diet and less red meat for optimal heart health.

Should we get a probiotic Rx?

“Before widespread recommendations are made in support of probiotics, it would be important to demonstrate that daily probiotic use reduces arterial stiffness, inflammation, and/or cardiovascular events,” he added.

Valdes says that even though their study findings show a link between gut health and heart health, experts still need to prove that probiotics are helpful. She says that we’d need to measure microbial diversity before and after taking probiotics in more people in order to see if probiotics can increase gut diversity — and possibly reduce cardiovascular events.

“Even if probiotics do not affect diversity, they have been shown in many clinical studies to reduce levels of cholesterol and of C-reactive protein, which are both related to heart disease,” she added.