Ultra-low carb diets are often touted as being healthy, despite carbohydrates being so damn good for us.

The keto diet gets a lot of good PR on Instagram and in certain wellness circles, but it’s just been dubbed the worst diet of the year for healthy eating by a panel of health and nutrition experts. The team, put together by US News, analysed over 40 eating styles to find that keto was “fundamentally at odds with everything we know about long-term health”.

The keto diet is based on eating extremely low carb and high-fat foods. While that might work for some people, the majority of people do need carbs to thrive. But, even if you or those you know haven’t strayed into keto territory, you’ve probably overheard or engaged with people suggesting swapping from sandwiches to salads at lunch time, or having lighter carb breakfasts, lunches or dinners.

What I Eat In A Day: why are we so obsessed with other people’s diets?

Before you start questioning what to cut and what to keep, it’s important to know what carbs even are (and no, butter isn’t one). In fact, carbs are one of the three main macronutrients that your body uses for energy, alongside protein and fats.

It’s not just bread and pasta that sit firmly in this group; almost all fruit and vegetables are carbs, as are healthy grains like oats and quinoa.

More scientifically, “carbohydrates are any foods that break down into glucose in the body,” says sports dietician Aisling Pigott. They are usually categorised into ‘simple’ and ‘complex’ carbs.

Complex carbs – like brown rice and baked beans – contain more fibre and starch, meaning they digest slower. According to the NHS’ Eatwell guide, they should make up around a third of your diet. That’s one of the reasons that the US News team of experts was so against keto, pointing out that cutting carbohydrates resulted in low fibre meals and lacked fruit and vegetables.

Simple carbs are made up of shorter chains of molecules, making them faster to digest. They include things such as some fruits, free sugars (like sweets and table sugar), fruit juice and white breads or pasta. That doesn’t mean never eat them – there’s a time and place for every food and when paired with fats, proteins or other complex carb sources, the digestion of simple carbs will slow. 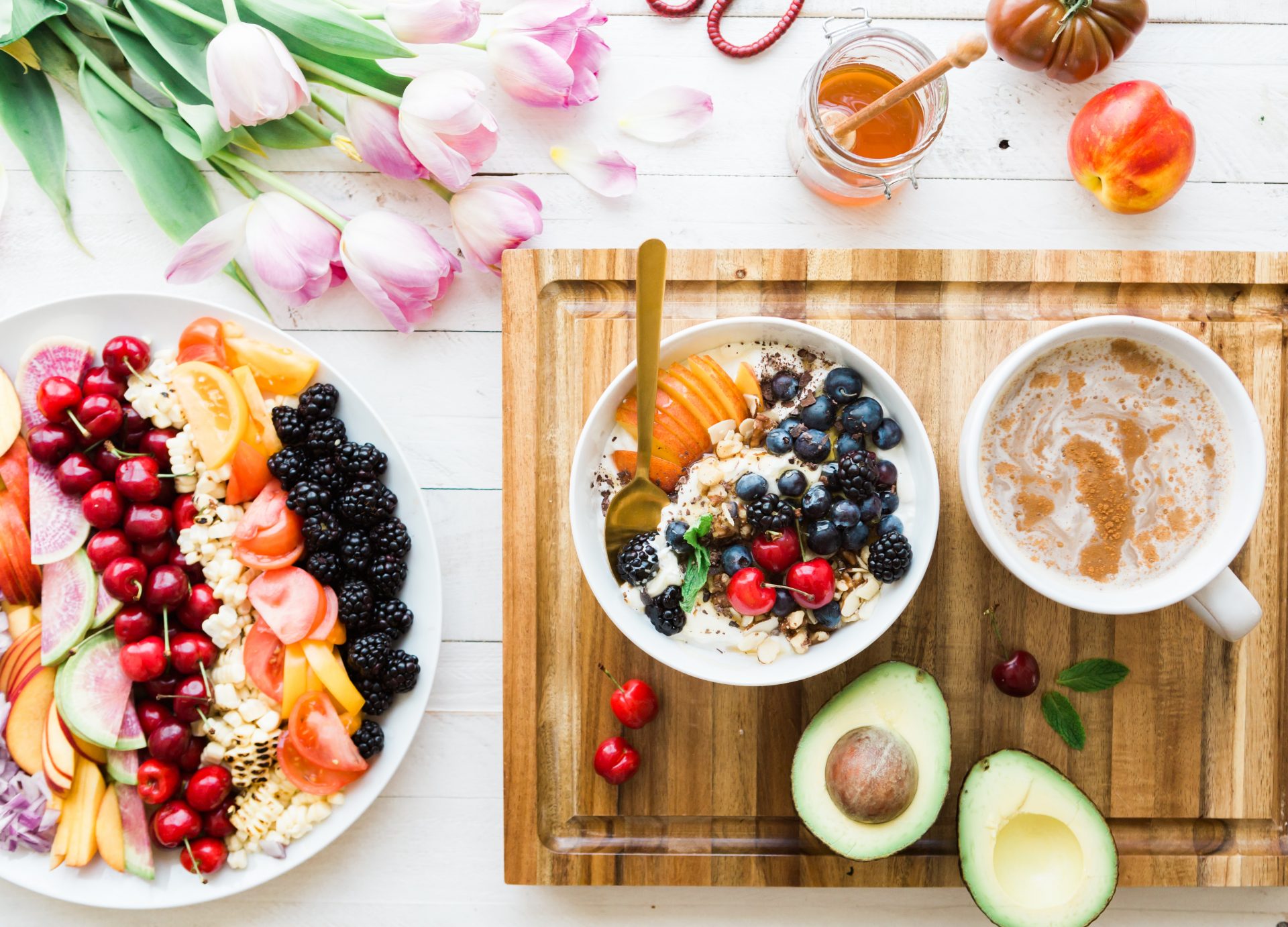 Why are carbs important?

“In the fitness industry and a lot of the talk on social media tends to demonise carbs and often makes us believe that we don’t need them. Actually, it’s really important that we eat enough carbs for us,” says Pigott.

“Carbohydrates offer us the bulk of the fibre in our diet, and that’s a hugely important nutrient,” Pigott explains. Not eating enough fibre doesn’t just mess up your digestion, but can also impact your mental health. After all, your stomach is known as your second brain.

There’s another link between your mental health and carbs, too. As they are the body and brain’s main fuel source, “we need carbohydrates to our blood glucose levels and make sure our brain and muscles are working properly,” adds Pigott. “If you don’t eat enough, you may notice that you feel quite groggy, as the brain simply doesn’t have enough fuel.”

Everything you need to know about macronutrients

That won’t just impact your work, but also your training. “A lot of people assume that to be healthy they should move more and eat less, but we know that training without sufficient carbs actually impacts your performance in your workout,” Pigott says. “Glucose is stored in the muscles as glycogen, and that is what your body uses to power your muscles. Keeping your glycogen topped up is just like ensuring your have a full tank of fuel, and is proven to improve your training and reduce the risk of injury.”

It’s also essential to help post-workout muscle recovery. “There’s a very heavy focus on protein after exercise, and while that’s really important for refuelling and repairing the muscle damage that we’ve done during exercise, people forget the role of carbohydrates as well,” says Pigott.

In a 2021 study by the Australian Institute of Sport, researchers found that while people adapted to using fat as a fuel source after only a few days on a low-carb diet, it made exercise less effective. Participants needed a higher oxygen uptake for the same amount of work and all saw a reduction in their race performance.

Finally, carbs also play a huge role in hormonal balance. A lack of carbs has been associated with conditions such as relative energy deficiency, with key symptoms of the condition including period and weight loss.

Carbs, such as bananas, can help fuel your workout.

How many carbs do I need a day?

“Carbs really aren’t anything to be feared, but it’s good to have awareness of the fact that they contribute to your energy intake,” says Pigott. “Most women probably don’t need 500g of carbohydrate a day, but you do need enough to maintain a healthy lifestyle.”

While Pigott points out that there’s absolutely no one size fits all guide, and conditions such as diabetes and epilepsy can impact how much you need. However, general population guidance is that “anything from 40-60% of the energy in our diet should be from carbohydrates.” So, if you were eating around 2,000 calories, that’s 200-300g of carbs a day.

Remember, when you exercise, that number will probably increase. That’s why slashing your carb intake alongside starting a new exercise programme at the start of the year could do more harm than good. Expert sports nutritionist Renee McGregor previously told Stylist that women who exercise shouldn’t ever be eating less than “less than 3g of carbohydrate per kilogramme of body weight. Ever. Even on a rest day. And on an exercise day, they probably need a lot more in order to regulate hormones and to help the body adapt.”

It’s not just the amount that’s important either. The type of carbs and nutrient timing can also help your body perform and recover at its best. Simple carbohydrates are best to eat before exercise, as they are more easily digestible and allow you to quickly fuel up before training. Some research, such as a 2018 paper published in Nutrition Reviews, also recommends that simple carbs are best after intense exercise as they “can be quickly digested, absorbed, and transported in the blood and taken up by muscles and liver for the restoration of glycogen stores.”

Finding what works for you and your training is the most important part. “There’s not a one size fits all, which is why understanding the role of carbs and how they work for you is most important,” reminds Pigott.