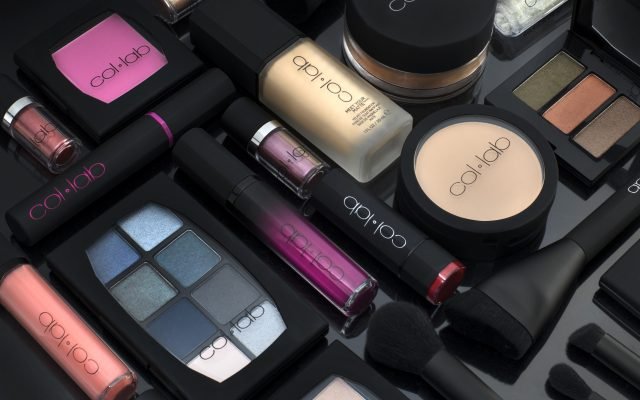 Sally Beauty Holdings Inc. posted gains for its second fiscal quarter.The business posted net sales of $975.3 million for the quarter, up 0.9 percent from the prior-year period. Net earnings were $61.4 million, up 7.7 percent from the prior-year period. Diluted earnings per share were 49 cents, up 22.5 percent year-over-year.“Although we delivered sequential improvement in same-store sales and sustained growth in our Sally e-commerce business, traffic trends in our Sally Beauty stores in the U.S. continued to be a challenge,” said Chris Brickman, president and chief executive officer.Sally is in the middle of a cost-reduction program — savings will be reinvested into competitive store waves, marketing analytics and technology investments. The business is also ramping up its loyalty program, which will launch nationally before the end of the year.Sally Beauty continues to intensify its focus on the hair color and hair care categories, which it considers its core categories. The business also completed distribution center investment that allows it to ship e-commerce orders to most U.S. households in two days, according to Brickman.”To further strengthen our hair color offerings in Sally stores, we successfully completed the nationwide launch of two new color lines — Wella ColorCharm Paints and Arctic Fox,” he noted.“Despite retail sector headwinds, we are the established leader in hair color and hair care for the professional and the consumer, and these categories have sustained healthy growth while other categories have faced increasing competition,” Brickman said. “We believe that these strategic investments will accelerate growth in color and care (which, combined, represent more than half of Sally’s revenue in the U.S. and Canada) and keep us on a path to long-term earnings growth,” Brickman concluded.