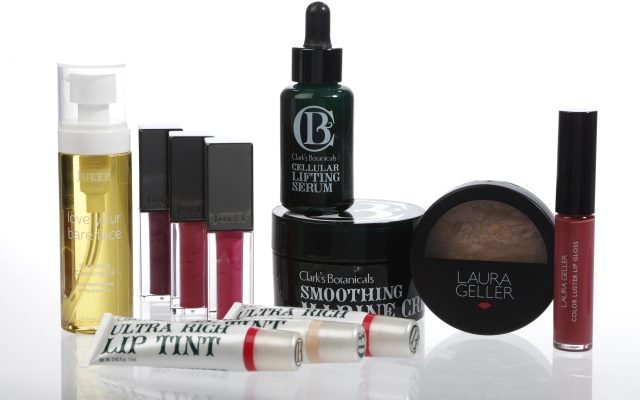 Nancy Bernardini has been appointed chief executive officer at Warburg Pincus-backed Glansaol, WWD has confirmed.Bernardini was mostly recently with Shiseido’s Zotos International unit, which was sold to Henkel for $485 million in December. Before that, she was chief financial officer and later general manager of Gurwitch Products — the business that owned Laura Mercier and ReVive — which Shiseido acquired in 2016. (ReVive was later sold to private equity firm Tengram Capital Partners.)Bernadini, who sources described as someone with a history of revenue growth, transitioned into the ceo role April 2. She now oversees day-to-day operations at Glansaol.”I am excited to lead Glansaol in its next chapter of growth. The company has made considerable progress since its launch in 2016, and I look forward to applying my background and experience in the consumer and beauty sector to position the business for continued success,” Bernadini said in a statement.”We are pleased to welcome Nancy Bernardini as ceo of Glansaol and look forward to her contributions to accelerate the company’s growth,” said Annette Rodriguez, managing director at Warburg Pincus. “Alan Ennis will remain an integral part of Glansaol as chairman, and we look forward to our continued collaboration.”Ennis, with financial backing from Warburg, started Glansaol in 2015 and acquired Laura Geller, Clark’s Botanicals and Julep in 2016. At the time the brands were estimated to do about $100 million in combined sales. For Warburg, which backed Neiman Marcus when it owned Laura Mercier, Glansaol represents its first true venture into the beauty world.Sources indicated that Ennis, who has a network of beauty contacts from his time at Revlon and exited the company in 2013 as ceo, will continue to serve in a strategic role for the business, potentially evaluating future acquisitions, but will not be involved in day-to-day operations.Glansaol operates as a strategic start-up, Ennis told WWD in 2016, buying brands outright and having the founders invest in the parent company. The long-term plan is to take the multi-brand business public.Ennis confirmed his title change to WWD in a written statement. “Effective April 2, I have been appointed chairman of the board of Glansaol. I am proud to have launched Glansaol and successfully led the company through its first three acquisitions. It’s been an exciting journey so far and, as I transition to the chairman role, I will continue to work closely with the Glansaol leadership team to grow our brands and execute our strategy.”