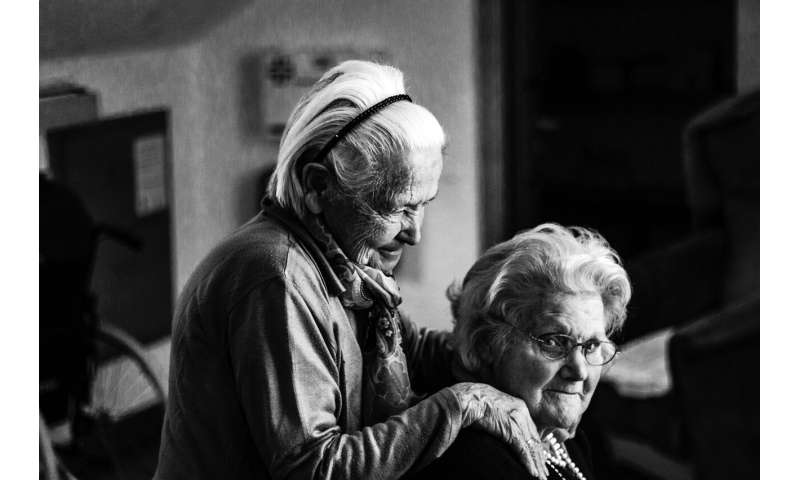 The FIREA study, conducted at the University of Turku, has revealed that the amount of sitting time increases in women after the transition to retirement. A similar change was not discovered in men. However, men did spend significantly more time sitting down than women, both during working life and retirement. Spending prolonged time periods sedentary, i.e. sitting down, lying or reclining during waking hours, is harmful to health.

The transition to retirement changes the way people use their time and how actively they exercise. Evaluating a person’s daily sedentary time using questionnaires is difficult. Therefore, the study measured changes in the sedentary time of aging workers with the help of a motion sensor attached to the wrist.

Doctoral Candidate Kristin Suorsa discovered that the daily sedentary time increased by more than one hour in women when they made the transition from working life to retirement. The most substantial change was observed in women who retired from the service sector and physical work.

“No similar change was observed in men, but they did spend more time sitting down each day than women: two hours more before retirement, and approximately one hour more after retirement. The most time was spent sitting in the evenings. In fact, both men and women should reduce their amount of sitting time especially in the evenings,” says Suorsa.

Spending prolonged time sitting down, lying or reclining causes exposure to cardiovascular diseases and type 2 diabetes. Even intensive exercise does not seem to reverse the harmful effects of extensive sedentary time.

“Based on our study, retiring persons should try to reduce their sedentary time and replace it with light exercise, for example. Attention should be paid to increasing the exercise activity of retiring men in particular, as the men in our study were sedentary for almost ten hours each day,” Suorsa says.

The research results are based on a sample in which 478 municipality workers wore a wrist motion sensor for, at minimum, four days before retirement and four days after it. The motion sensor measures acceleration and allows for the accurate measuring of the total sedentary time for each day, hour by hour.

Finnish Retirement and Aging (FIREA) is a study commenced at the University of Turku in 2013 and its main goal is to investigate the changes in living habits, health and performance as well as the factors affecting them in the age of retirement. The study is led by Academy Research Fellow, Professor Sari Stenholm.

The FIREA study is funded by the Academy of Finland, the Ministry of Education and Culture, and the Juho Vainio Foundation.