Sharing tips for youngsters who would like to run marathons in the future, Siddhartha Ghosh says the most important thing is to believe in one's dream until you finally achieve it. 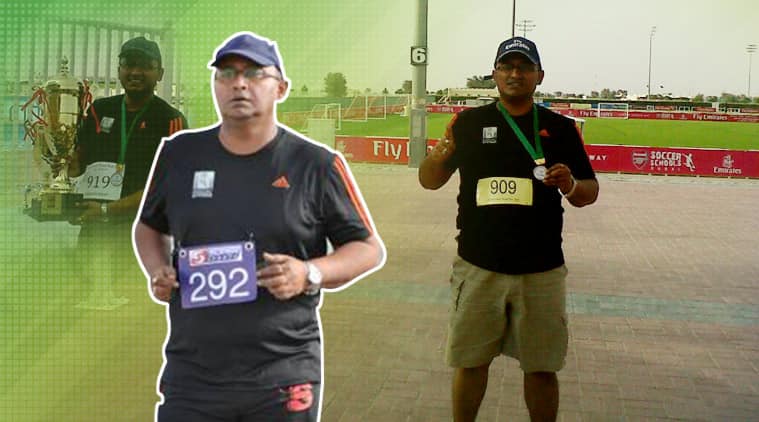 Kolkata-based Siddhartha Ghosh always aspired to represent India in sports at an international level. While it was cricket he wanted to pursue, today he is an established marathon runner who has successfully completed the Six Star World Marathon Majors comprising of six marathons in Boston, London, Chicago, Tokyo, Berlin and New York.

“It was a dream to represent India in cricket. But since education is given utmost importance in our culture, cricket soon became secondary. But the desire to pursue sports was always inside me. Which is why when I got the opportunity to run my first marathon in Dubai in 2012, I participated without a second thought. But to be honest, I did not know then that I would reach this level,” Ghosh, a Limca Book Record holder for completing all six world marathons, tells indianexpress.com

He shares that his work gave him many opportunities to travel to places where marathons are organised. “The first marathon I ran was for my own satisfaction. It was to achieve my dream of making a name as a sportsperson. I started late, after I turned 30,” says Ghosh, who works in the aviation industry.

But runners usually start training for marathons at a younger age. Was it not difficult for him? 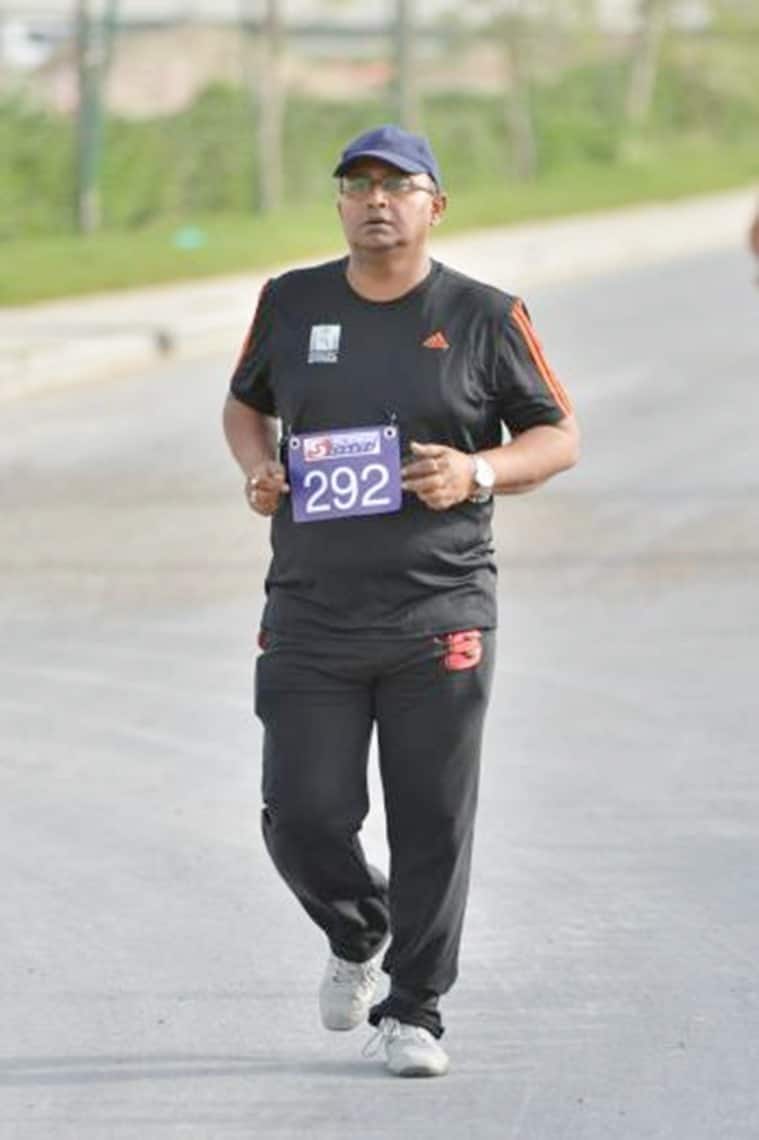 “Not really, and it is perhaps because I have been a fitness enthusiast since my teenage years. I make it a point to exercise every day — whether it is walking, gymming or jogging — for at least an hour. This has helped me maintain my fitness levels and also manage the stress that comes with running a marathon,” he shares.

He adds that running a marathon is all about endurance, body control and stamina. “But for this, you need to maintain an athletic body type and need to keep a check on the food habits. I suggest people eat everything but in limited quantities and at regular intervals, something which is extremely important,” he says.

Ask him who he seeks inspiration from and he laughs. “There are so many people I can list, but the first person who inspired me to achieve my dream is my father. Even at the age of 71, he is a fitness freak who wakes up every morning at 4.30 am and goes for his morning walk and yoga. Then it would be Kapil Dev, who holds the record for never being dropped from the cricket team due to fitness reasons, followed by MS Dhoni and boxer Muhammad Ali. It is astonishing to see Dhoni run between the wickets even at the age of 38 years,” he quips. Sharing tips for youngsters who would like to run marathons in the future, Ghosh says the most important thing is to believe in one’s dream until you finally achieve it. “Keep that burning desire alive inside you and keep working towards your goal. Nothing is impossible. Even I started out late, but finally achieved what I sought,” he suggests.

On being asked about his future plans, he says that of late he has not been able to take out time to run marathons. “I plan to get back to running again. I may even plan to participate in the Ironman.”